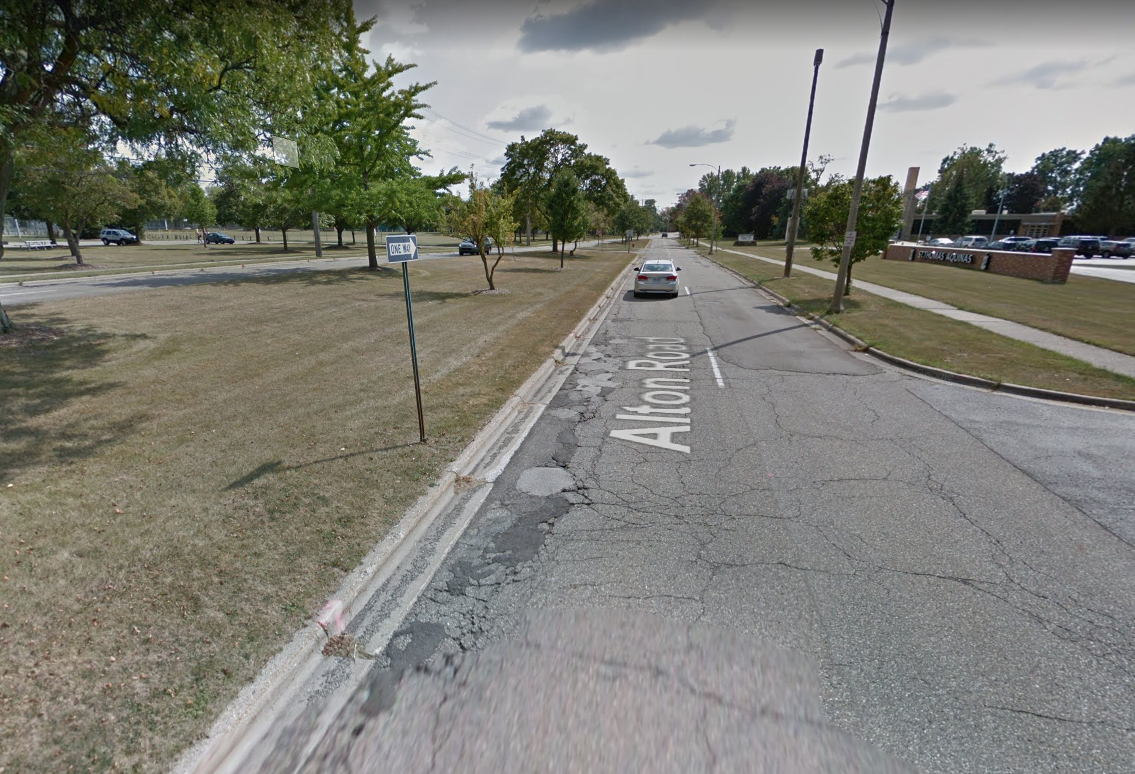 There will be a couple of large road construction projects coming up in East Lansing this summer, that you’ll probably want to be aware of. Beginning in early June, and going through the middle of August, work will occur on North Hagadorn (north of Haslett Rd to Lake Lansing Rd), and then on Alton Road(between Burcham and Saginaw). The construction on Alton will begin once the work on Hagadorn is completed. A detailed letter from senior engineer Steven Roach is attached.

In other tax dollar news…

During a special City Council meeting last night (5/14), there was a 5-0 vote in favor of placing a new income tax proposal on the August 7, 2018 primary election ballot. The tax would be limited to twelve years, and the revenue generated would be dedicated specifically to police and fire, infrastructure, and the underfunded pension system of retired City employees. Local residents would be taxed 1%, while non-residents who work in East Lansing would be taxed .5%.

You can read the official statement from the City here: https://www.cityofeastlansing.com/CivicAlerts.aspx?AID=726

East Lansing Info has a very interesting and thorough analysis of what went down at last night’s meeting, including some disagreements among Council members: https://eastlansinginfo.org/content/council-puts-new-income-tax-proposal-august-ballot Total Votes: 62
×
You or your IP had already vote.