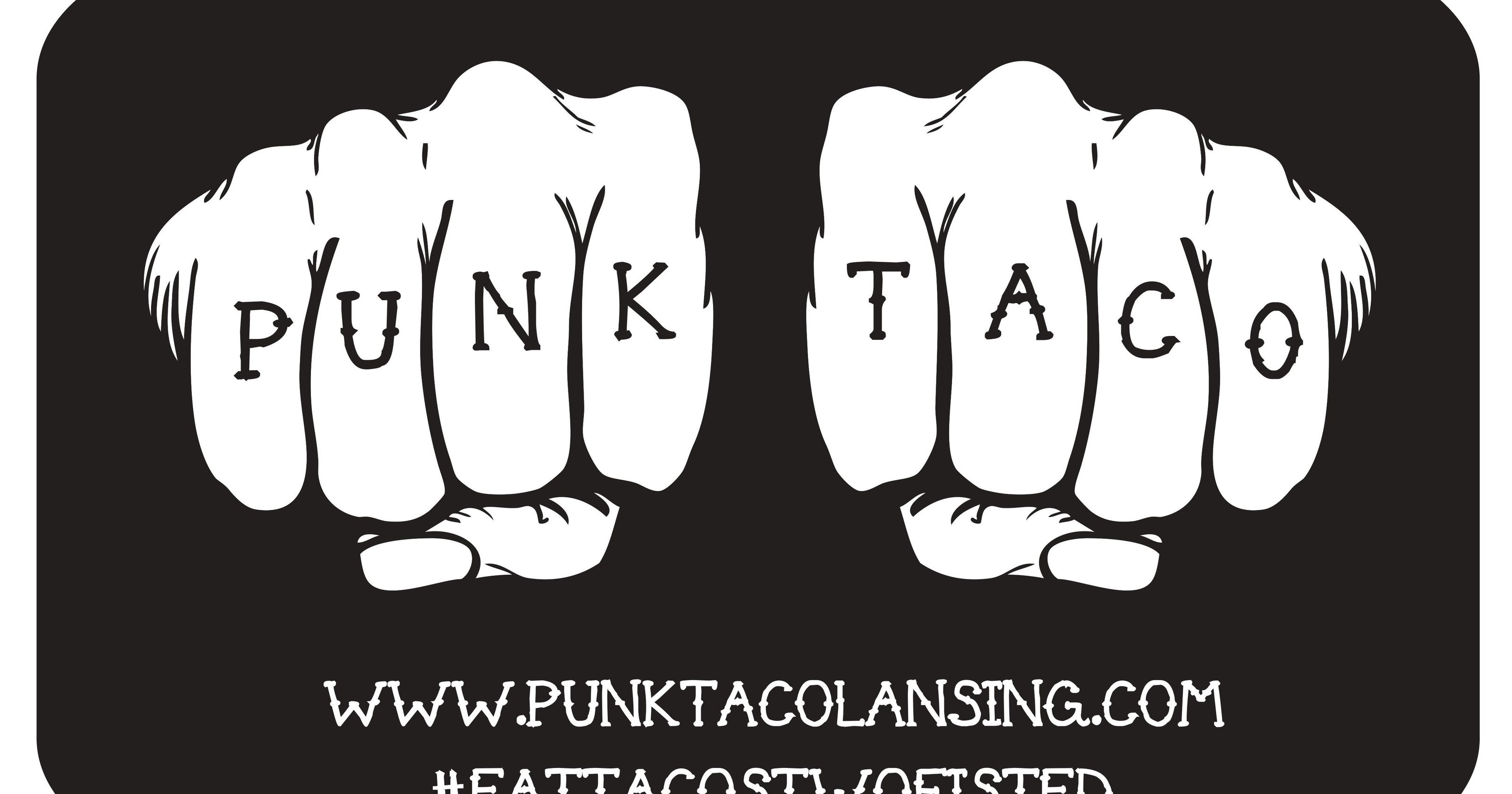 There are a couple of large road construction projects that start today – Monday, June 25 – in East Lansing. The first is a section of N. Hagadorn road, between Haslett and Lake Lansing roads. More details can be found at http://www.cityofeastlansing.com/construction. The second (long-awaited) project is being done by MDOT on Saginaw Highway between Coolidge and Hagadorn roads. According to a City news release, “The project will include 2.18 miles of hot mix asphalt cold milling and resurfacing, joint repairs, ADA upgrades to sidewalks, curb and gutter work, drainage structure adjustments and pavement markings. MDOT has stated that at least one lane of traffic will remain open in each direction throughout the duration of the project.”

In other news, the City of East Lansing has produced and published a video of City Manager George Lahanas presenting information about the City’s financial challenges and the 2018 Income Tax Proposal. You can view the video at https://www.youtube.com/watch?v=Qkx1ORr7szY .

And last, but not least, East Lansing Info has reported on a number of business changes coming to East Lansing in the near future. Included in these – and a highlight to me – is the news that Cosmos and Punk Taco (of Lansing) will be opening new locations in the former Bagger Dave’s location, within Brookfield Plaza on Grand River! You can read all of the details at https://eastlansinginfo.org/content/whats-going-developments-downtown .