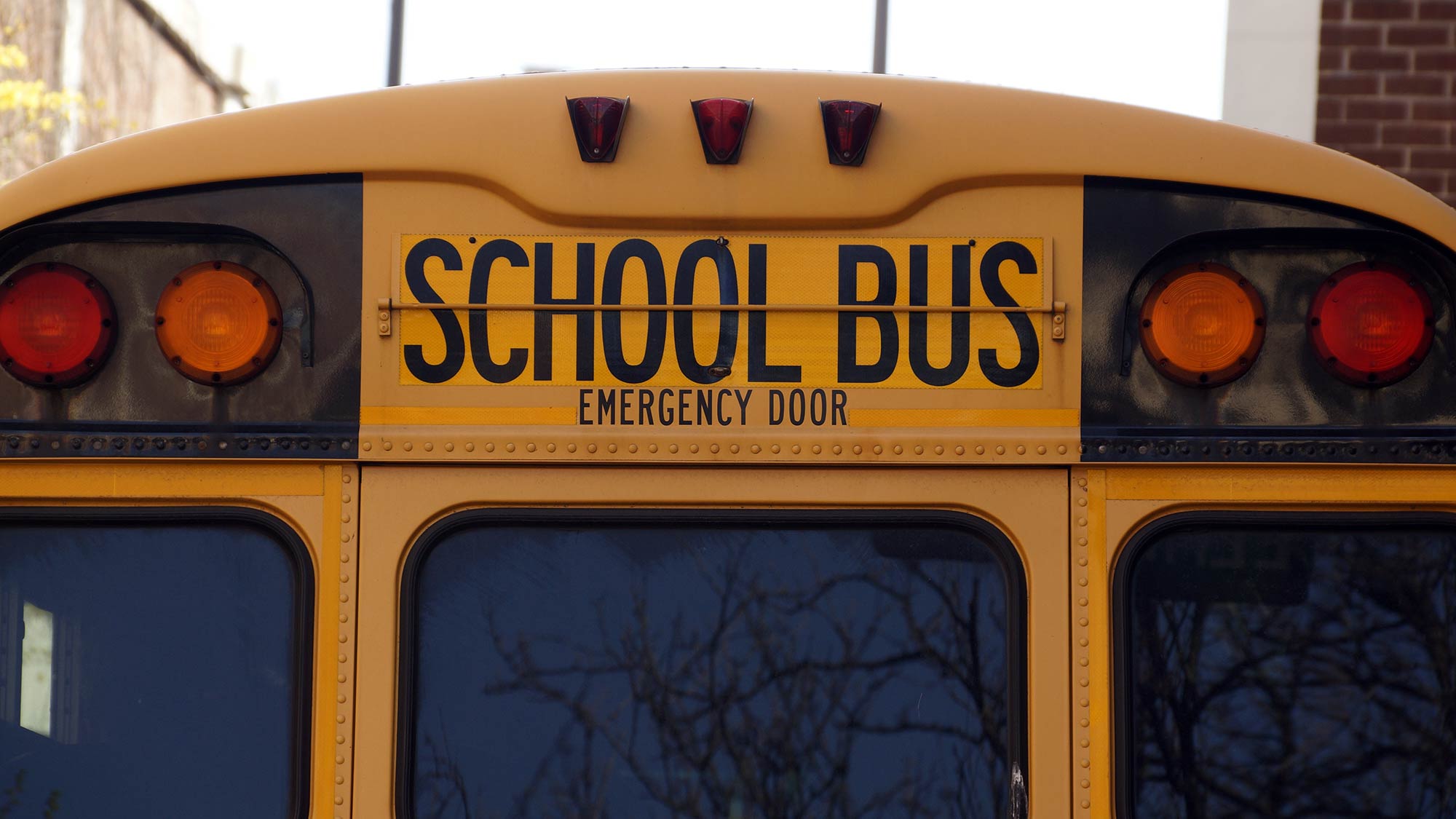 The recent controversy about the transition plans associated with ELPS implementing their elementary school reconfiguration made me curious about ELPS’s bussing costs.

In contrast, the overall transportation costs for the other eleven districts in the Ingham ISD increased by less than 1% from 2007-08 to 2016-17.  If ELPS had experienced a similar change in transportation costs, they would be able to afford five more teachers.

Why have ELPS’s transportation costs increased so dramatically relative to other districts in the ISD?

A likely explanation is that ELPS is not administering the bussing efficiently and this mismanagement is increasing bussing costs.  My kids stood at a nonexistent bus stop waiting for a bus that never came on the first day of school in 2012-13, when Dean first took over, because (I was told that ) ELPS provided Dean Transportation outdated information on the bus stop location.  Every year there are bus route adjustments due to bus capacity issues even though ELPS argued that a major benefit of outsourcing bussing was Dean’s ability to use student resident information to efficiently construct bus routes and bus stop locations.

What should be done to reduce transportation costs?

Allowing experts to provide a credible analysis of the tradeoffs associated with bussing might allow ELPS to use more of their general funds on teachers, parapros, and other labor that work directly with the kids.