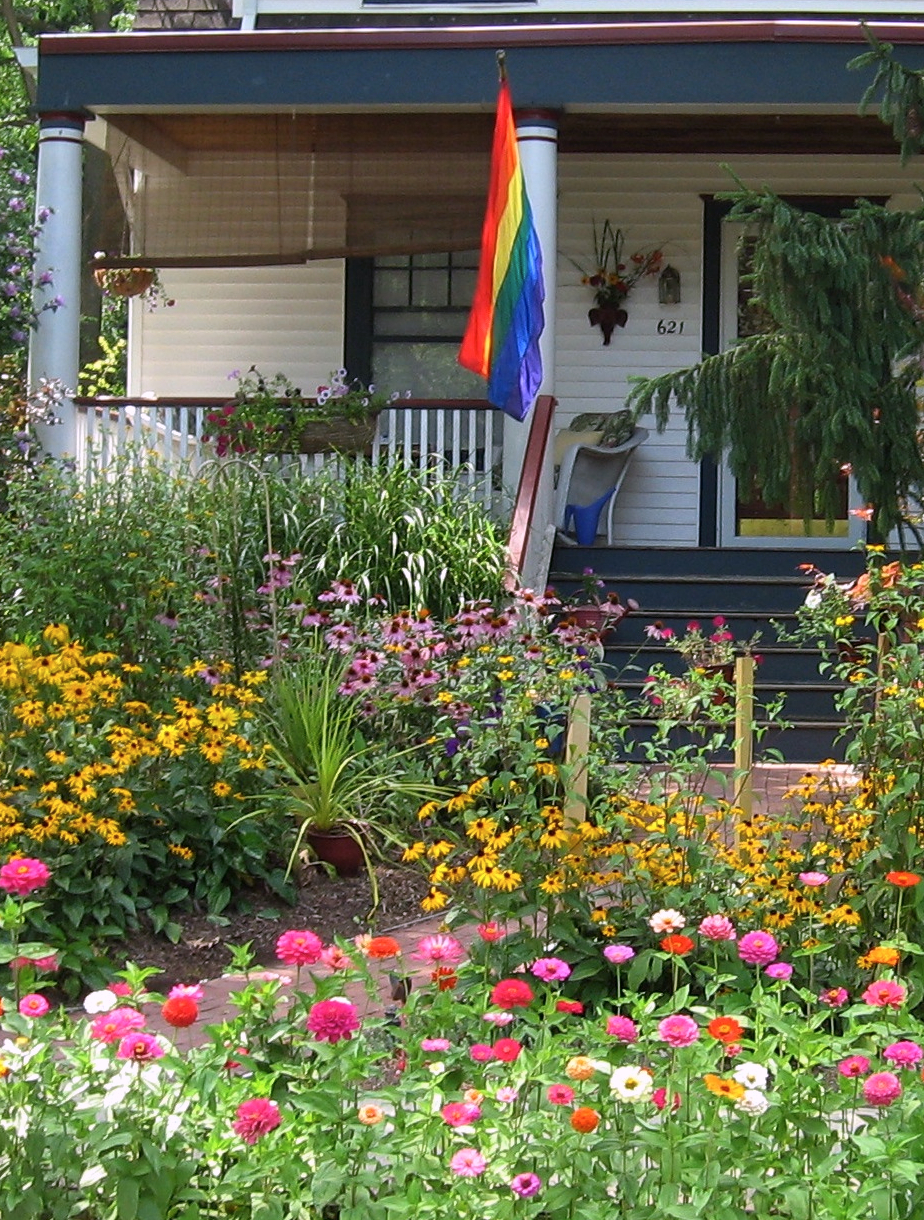 Because I am trying to fight City Hall to defend my rights as a person who intentionally bought a home in the Oakwood Historic District, I am no longer reporting on the subject for East Lansing Info. I am instead compiling information as a citizen.I’ve spent a great deal of time researching what we know, with the help of multiple citizens who have been involved in this procedural mess, and have produced the attached document. I want to make clear I am not blaming the people who were drafted to the boundary study committee. As with so many citizen boards, it appears their work was subject to bad advice from City Planning staff and is now being used as an excuse by some on Council to proceed while the committee’s work itself is being utterly ignored. I have been trying for two months to find an attorney to represent me in this — simply to point to our rights under the law, which the City Attorney ignores or misunderstands. Because East Lansing is entangled in so many lawsuits, large bond work, and other legal activities — because this City pays so many lawyers — and because I can’t pay a lawyer who is or might become a subject of ELi — it has been impossible for to secure legal representation. I’ve gotten lots of advice, but no representation. Well, I can at least show you historically what’s happened. Here is what’s been done wrong:

I am personally asking you to write to City Council council@cityofeastlansing.com and to tell them to follow the law on the Oakwood boundary issue — not just follow the City Attorney’s strange interpretations of the law, but the law. I honestly do not think we would be in this position if the City Council had decided to hire a different law firm as our City Attorney last year. As a reminder, Aaron Stephens voted against reappointing Tom Yeadon. Ruth Beier and Mark Meadows voted in favor of reappointment, with Erik Altmann. Today, some members of Council seem to think they can’t see redevelopment of the DDA’s debt-ridden Evergreen properties without pulling them out of the historic district. That is absolutely not true and they have been told this again and again. The Historic District Commission can give a “notice to proceed,” which they have done in the past with other big redevelopment.  The fact that the HDC voted recently unanimously (and sensibly) to recommend removal of the Evergreen properties from the district strongly suggests they would vote in favor of a “notice to proceed” even if the boundary stays the same. What Council is looking at doing cuts much deeper than this into my neighborhood, and includes removal of Valley Court Park from the protection of the Historic District Commission.  This is not a NIMBY neighborhood; this neighborhood supported the 13-story Park District building, the 10-story hotel, and the 6-story affordable housing project. Pushing the border north of Valley Court Park into the single-family house part of this neighborhood is just obnoxious and obscene.