I have received a letter from Attorney R. Christopher Cataldo, demanding retraction of anything I wrote on Public Response years ago concerning Strathmore Development Company or Scott Chappelle that alleged or implied corruption, illicit schemes, criminal, or other wrongdoing.

I never intended to make such allegations and tried my best to stick to publicly available facts and documents concerning projects by Strathmore and its affiliates. The context was the City Center II project in East Lansing that involved bonds backed by full and credit … Read more →

Covid might be over before East Lansing’s downtown mask mandate ends. Dr. Marty Makary a surgeon and professor at the Johns Hopkins School of Medicine and Bloomberg School of Public Health argued in a recent Wall Street Journal editorial that it will be “mostly gone” by April. City council this week extended the ban to May 16.

I’d planned to log on to the council meeting to object, but why bother. The decision had been made.
If I’d participated, I’d have … Read more →

Are you looking for a great gift this holiday season? Support our downtown East Lansing businesses by purchasing a downtown EL gift card that supports over 25 local shops and restaurants. 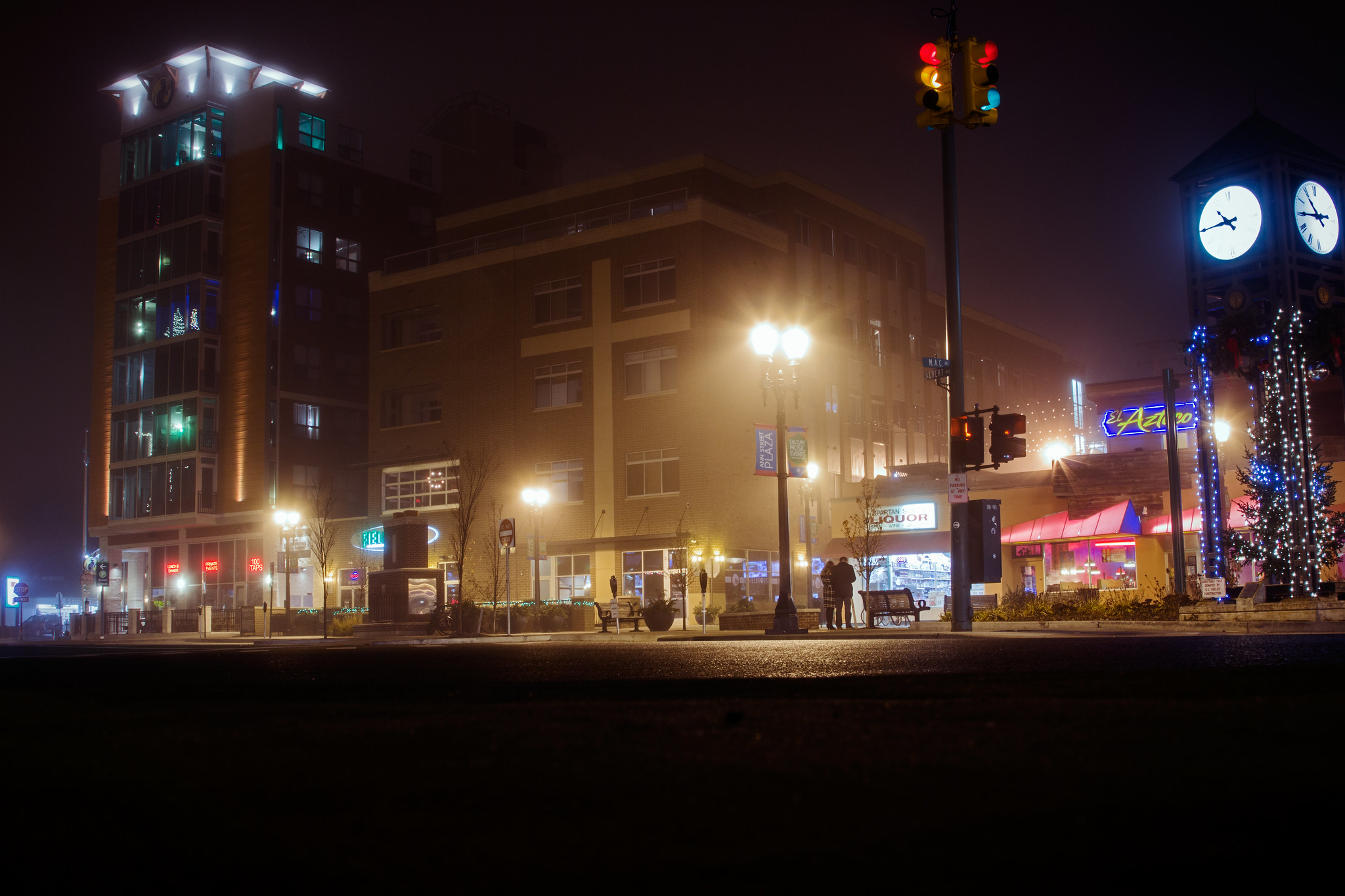 The City of East Lansing has set up a program that allows you to purchase a “Downtown East Lansing” gift card online , which can then be used at a number of local East Lansing businesses.

“Downtown East Lansing offers many of your favorite retailers, restaurants and professional service providers. Use this gift card at all participating merchant locations! This Holiday Season purchase gift cards and receive free bonus gifts. Buy $25 or more and get a $10 bonus gift; Buy $50 or more and get a $20 … Read more →

Since MSU’s announcement yesterday that all undergrad classes will be online, I have heard from three different long-time East Lansing friends something along the lines of this: “Maybe this year will be the year of the grown-up downtown? And we have to save local businesses!”

So I have an idea of how to combine these! Let’s put together an organic, decentralized series of fun things to do to bring people downtown that we can do with masks and social-distancing, and encourage people to participate … Read more →

Back around 2007, when I first realized there was something rotten in the City of East Lansing and started complaining about Staton’s arrogant unwillingness to deal with neighborhood problems, I had a conversation with an activist in the local Democratic Party who said, “Staton, Meadows, and McGinnty.” McGinnty was then city attorney, and Yeadon did the scut work of plea bargaining MIPs, etc. This was shortly after Meadows had left Council for State Representative (after Whitmer had moved on to Senate). The feeling was … Read more →

I’m going to write a couple of posts regarding the firing of Yeadon and resignations, from a historical perspective.

First, I want to review the financial argument for an in-house city attorney (city employee). When we did the petition drive, the primary motive was to get rid of the law firm that had had the contract for a long time, because of the many reasons that law firm had failed the public interest.

There’s good financial news emerging on the Center City District project — the strict cost-control measures put in place by now-Mayor Ruth Beier and her colleagues on Council in 2017 turn out to be stricter than we had realized. In 2017, the TIF was effectively reduced by Council from a $56M cap to a $50M cap!

Combined with the new valuation method from tax assessor David Lee for big apartment buildings, this means that the Center City TIF will pay off years earlier than … Read more →

As for Covid-19 locally, so far so good for our area following the George Floyd protests and the Harper’s outbreak.

This chart comes from the Ingham County Health Department and in the aftermath of both the protests and the bar outbreak,  there hasn’t been a serious spike in hospitalizations or ICU usage.

It’s well known that viruses tend to burn out after awhile and hopefully, that’s what our local data … Read more →

Total Votes: 55
×
You or your IP had already vote.